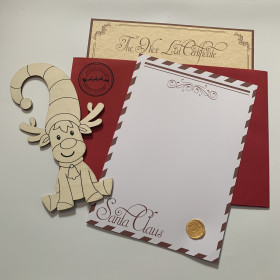 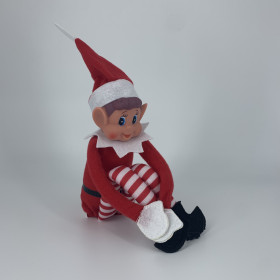 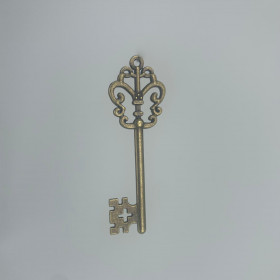 Personalised letter from Santa Pack – The when, the why and the what.

You’re probably looking at the word in one of two ways. What on earth in the spelling mistakes has this person done or ahh, I love it there. Unless your memory is drawn towards the poor David Schwimmer on a hillside watching his motorhome fall into oblivion, then you would also recognise it.

Deep in the countryside of Wales in October 2020 my family were staying in a beautiful little caravan park in Pontrhydfendigaid when a conversation was struck up about wanting to do something with regards to writing and creating a business. As we were nearing Christmas with a then 3-year-old and nine-month-old I was drawn towards the idea of creating a letter from Santa pack, as it’s something I have done since my eldest was born. A letter from Santa, for a parent are a beautiful, wordy keepsake that will mean absolutely nothing to anyone other than the parent and their child. Its personal. Its creative. It was perfect. A letter from Santa had potential. They had meaning and where the world was so absolutely rubbish through 2020, they had hope.

So, what did you do?

I created some questions. Personalisation was key. For me to be able to create the best letter from Santa, I needed information that was more than just a name and a favourite toy. In the words of Verruca Salt, ‘” I want it all, give it to me now!”
These letter from Santa packs soon became my golden egg and I was their Willy Wonka! How’s that for an image? Once I had tried and tested my questions on some friends with little ones I began to type and the words came, the stories came, the emotions came. I was able to write and really believe the story I was writing. Heck, I was Santa!

As most small businesses did last year throughout the pandemic, I joined Instagram and started to advertise my letter from Santa packs and amass a following which currently stands around two thousand. I had kick started on Etsy and between the two I reached an outstanding audience and my customers ranged from the USA to Australia, Ireland, Scotland, Wales and England. I was absolutely thrilled! I couldn’t believe MY letter from Santa packs were travelling the world!

There were lessons learnt along the way and there were some small blips by using external providers for printing which is something I have now rectified and have honed our turnaround time down to a couple of days rather than a couple of weeks for a letter from Santa pack.


So, Willy Wonka, What next?

This year, 2021, I have had a website built and expanded my products. We aren’t just selling a letter from Santa pack, but a variety of products that can be personalised or used as stocking fillers.
In an ideal world, there will be parents all over the world saying, have you been on mysantaletter.co.uk for one of their letter from Santa packs? I want whispers in the school playgrounds at pick up time, “We got our letter from Santa from mysantaletter.co.uk, have you got yours yet?” I want to provide the magic for as many children and their families as I possibly can. Not just for profit, but because I enjoy it. Because I want them to know that this Santa Claus meant every word written in the letter from Santa and genuinely was thrilled to see they had done well at starting school or done something brave or been helpful. I want to be the person they believe in this Christmas.

I am a mum. I am Willy Wonka. I am Santa Claus.

I am the letter from Santa. 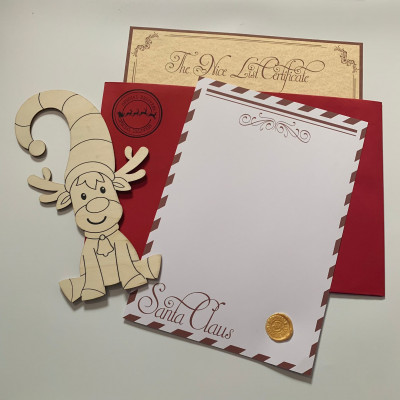 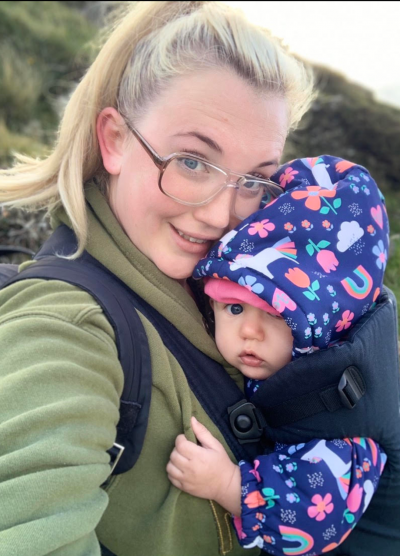 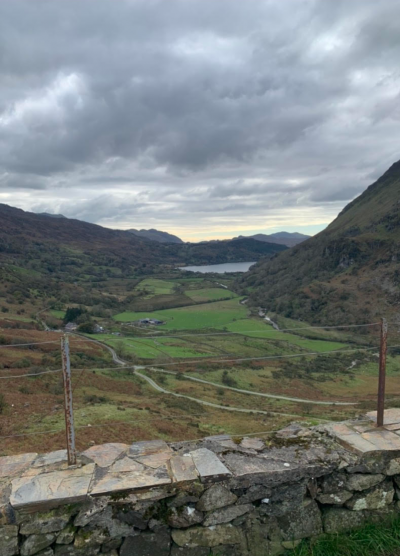 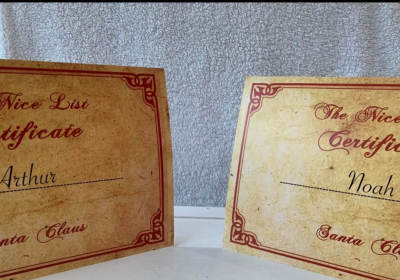 Personalised Nice List Certificate, what will your favourite be?
26 Sep 2021
Christmas 2021 is coming! For many people, it can be bittersweet. But for c...
Read more...